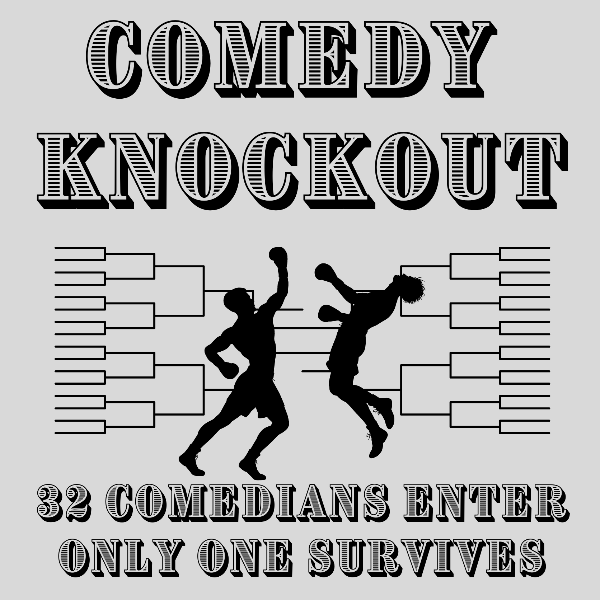 During this show we will start with up to 32 comedians. Each one goes Head to Head against another comedian using their best joke. The audience will vote for the winner with our Comedy Knockout App. The winner will move on to the next round where 16 comedians face off and so on until we crown our champion.

This is a fast paced comedy game that is sure to bring you plenty of laughs throughout the night and you are sure to have a new favorite comedian by the end of the game.

If you are interested in signing up for this event or know someone that would be great for it you can contact us at info@blueridgecomedy.com

Doors will open 15 minutes before a show.