Premiere of AMK Film Short Life of Trouble: The Legend of GB Grayson 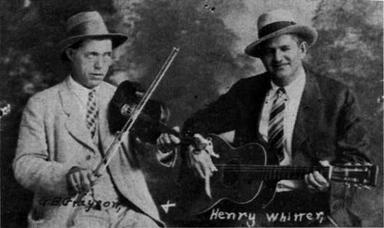 Join us downtown at dusk for the premiere of Short Life of Trouble: The Legend of G.B. Grayson. This film will tell the story of the nearly blind fiddler from Johnson County who gave the world the Ballad of Tom Dooley and about forty other songs that would become the standards of Bluegrass music before his career was tragically cut short in an automobile accident. The film is being produced by Germain Media and the project is funded by a Rural Arts Project Support grant from Tennessee Arts Commission. Student films from this summer’s Film Making Camp will be shown alongside the film.