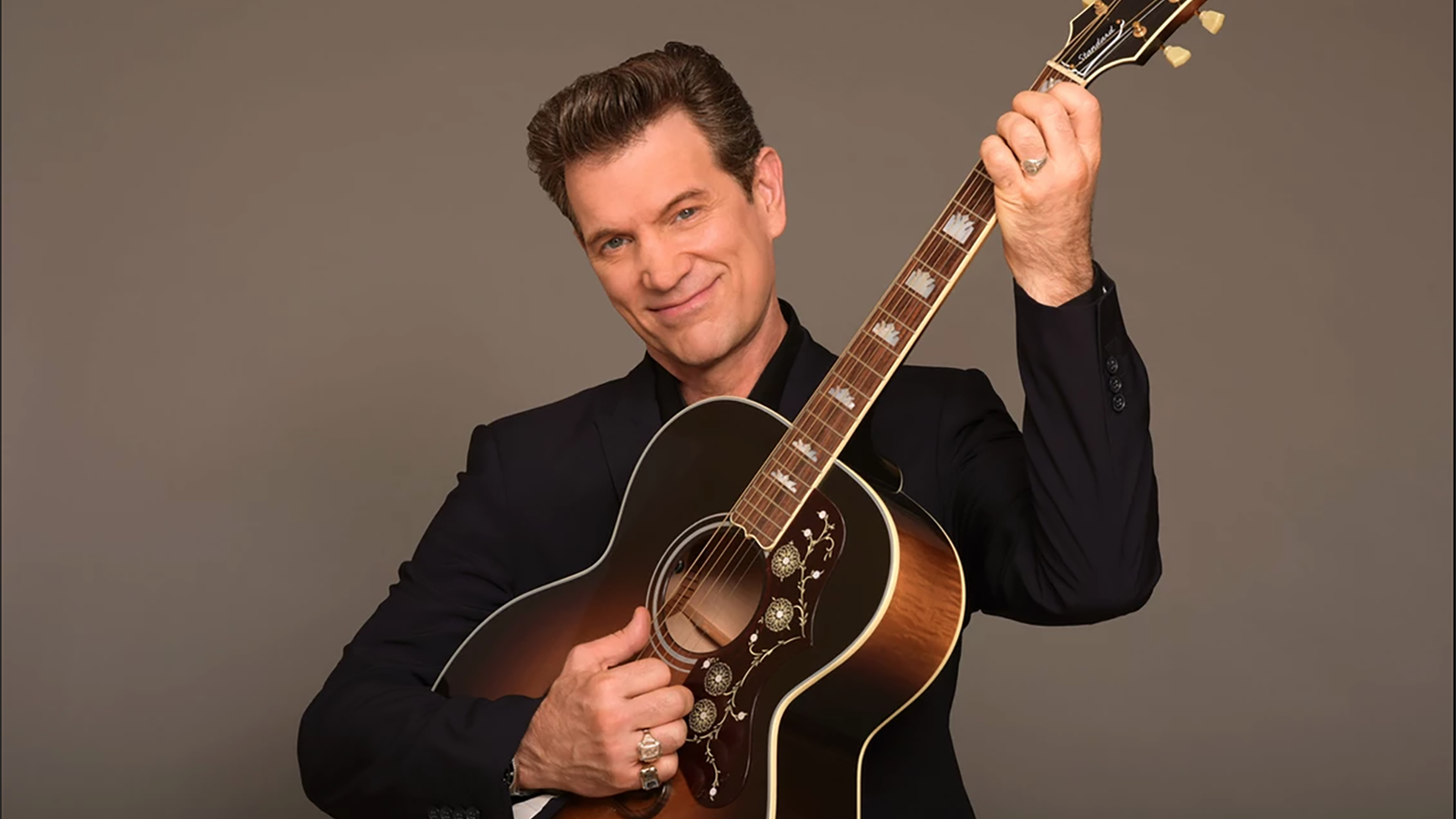 In the course of Chris Isaak’s career, he has released nine extraordinary albums, twelve singles, been nominated for two Grammy awards, acted in several motion pictures and starred in his own critically acclaimed TV series. His legendary shows with his longtime band Silvertone have entertained tens of thousands of people for over two decades. Even his hair has its own fan club. With a career spanning nearly 40 years, Isaak has released 12 studio albums, he has had supporting roles and bit parts in films such as Married to the Mob, The Silence of the Lambs, Little Buddha, That Thing You Do! and Twin Peaks: Fire Walk with Me. He has starred in two television series: the sitcom The Chris Isaak Show and the talk show The Chris Isaak Hour. He has also guest starred in an episode of Friends and was even a judge on X-Factor Australia. And to what does he attribute the longevity of his career? “You know, I’ve never tried to jump on a trend, and I’ve never had to jump off of one,” he says. “I try to do what feels right.” Well it sure feels right to have him on the Paramount stage!

Doors open at 6:30pm. Our Box Office opens 2 hours before showtime. For shows not already sold out, tickets will be available at the door on the day of show for an additional cost of $5 (+tax and service fee). BUYER BEWARE! Third party tickets (StubHub, eTix, VividSeats, etc.) will NOT be honored. Tickets are available via paramountbristol.org or our Box Office ONLY.  All sales are final. Refunds and exchanges are not permitted.  Outside food and drinks are not allowed.