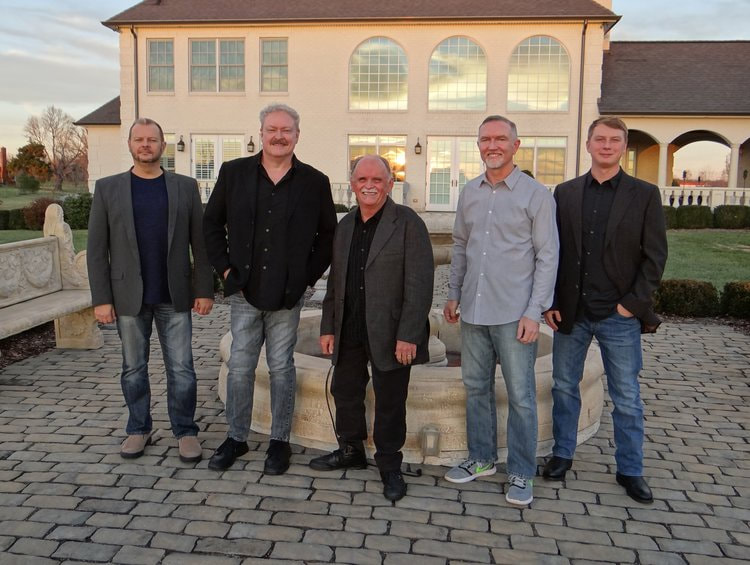 Blue Highway, a multi-award winning bluegrass band, packed our Auditorium in November, 2019. They are back again to bring great harmony and favorite bluegrass sounds. Highly esteemed bluegrass band Blue Highway has earned a collective 28 IBMA Awards, five SPBGMA Awards, one Dove Award, plus three Grammy nominations as a band. As momentum continues to build for the 27 year strong powerhouse band with four of the original members, Blue Highway is rolling on with a rich legacy, carried on by three powerhouse songwriters and vocalists in Tim Stafford, Wayne Taylor, and Shawn Lane, whose harmonies soar over the dynamic banjo of Jason Burleson and the tasteful dobro of Gary Hultman. Blue Highway has been praised by peers, fans, and media alike. This Bluegrass super-group personifies modern acoustic music with respect for tradition.