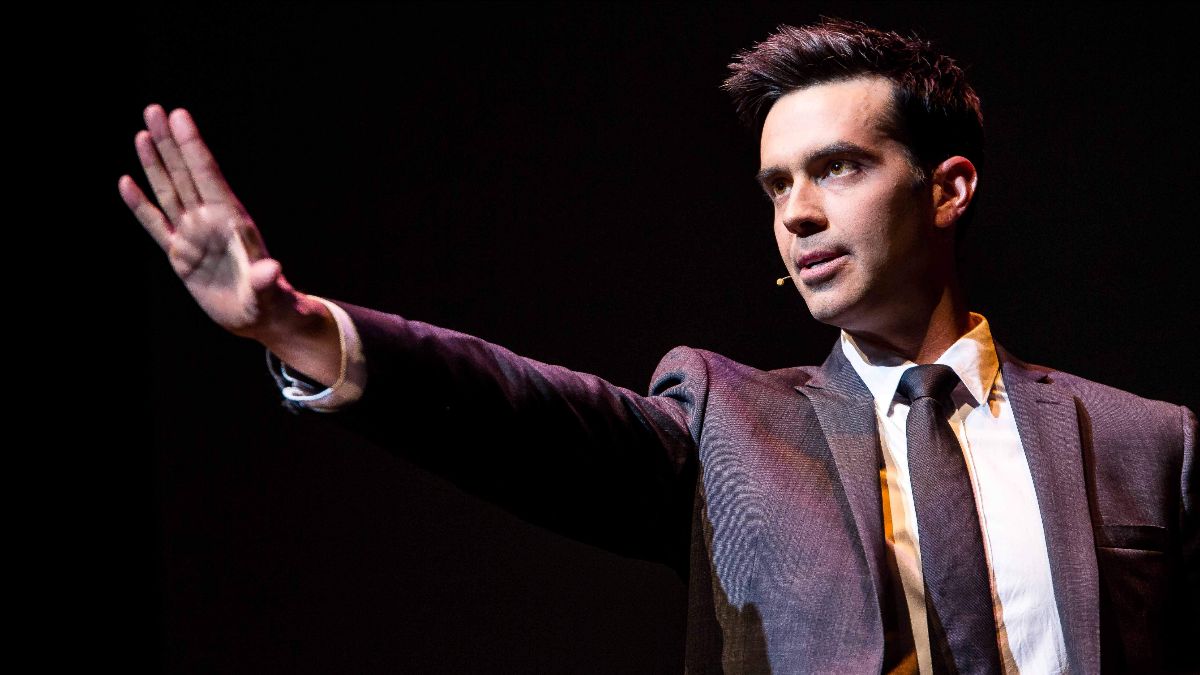 Best known as the star and executive producer of the hit series, “The Carbonaro Effect” on truTV, Michael Carbonaro has also made frequent television appearances in shows such as “Happily Divorced,” “30 Rock,” “Grey’s Anatomy” and “CSI Miami.” In 2016, the illusionist embarked on his first theater tour with the show “Michael Carbonaro Live!” and is back with a new show, “Carbonaro: Lies on Stage,” conjuring up a concoction of unbelievable magic and hysterical offbeat shenanigans for audiences of all ages.

On Sunday, May 8, at 7:30 p.m., Carbonaro will work his magic on the East Tennessee State University Martin Center for the Arts Grand Hall stage, replete with what he calls “happy, positive lying.” Local tickets for this evening of “Carbonaro: Lies on Stage” will go on sale on the ETSU Martin Center website Friday, March 4, at 10 a.m.