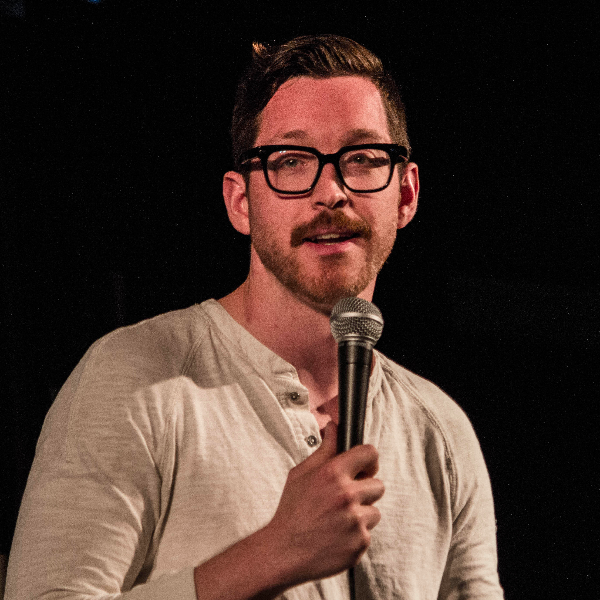 Will Smalley is a purveyor of the silly-arts and a dude-lover extraordinaire. As an established LGBTQ+ voice in the comedy scene, Will is a former finalist in the Boston Comedy Festival and has been featured in the Bridgetown Comedy Festival in Portland, OR.

In addition to being a mainstay at the major comedy clubs and colleges across the Northeast, Will serves as the announcer/producer for Old School Game Show at the Wilbur Theater.